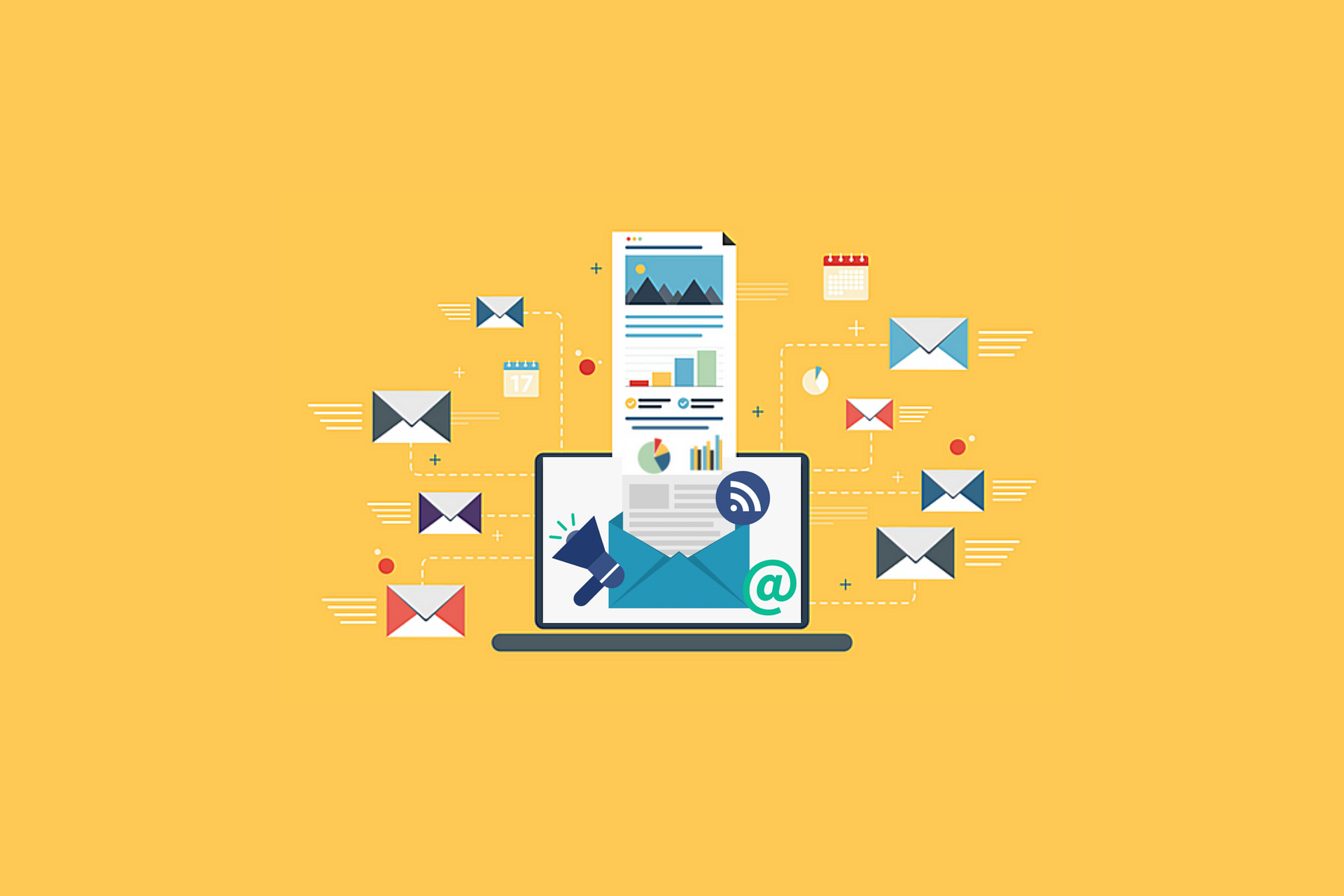 The Ultimate Benefits of Email Marketing for Businesses 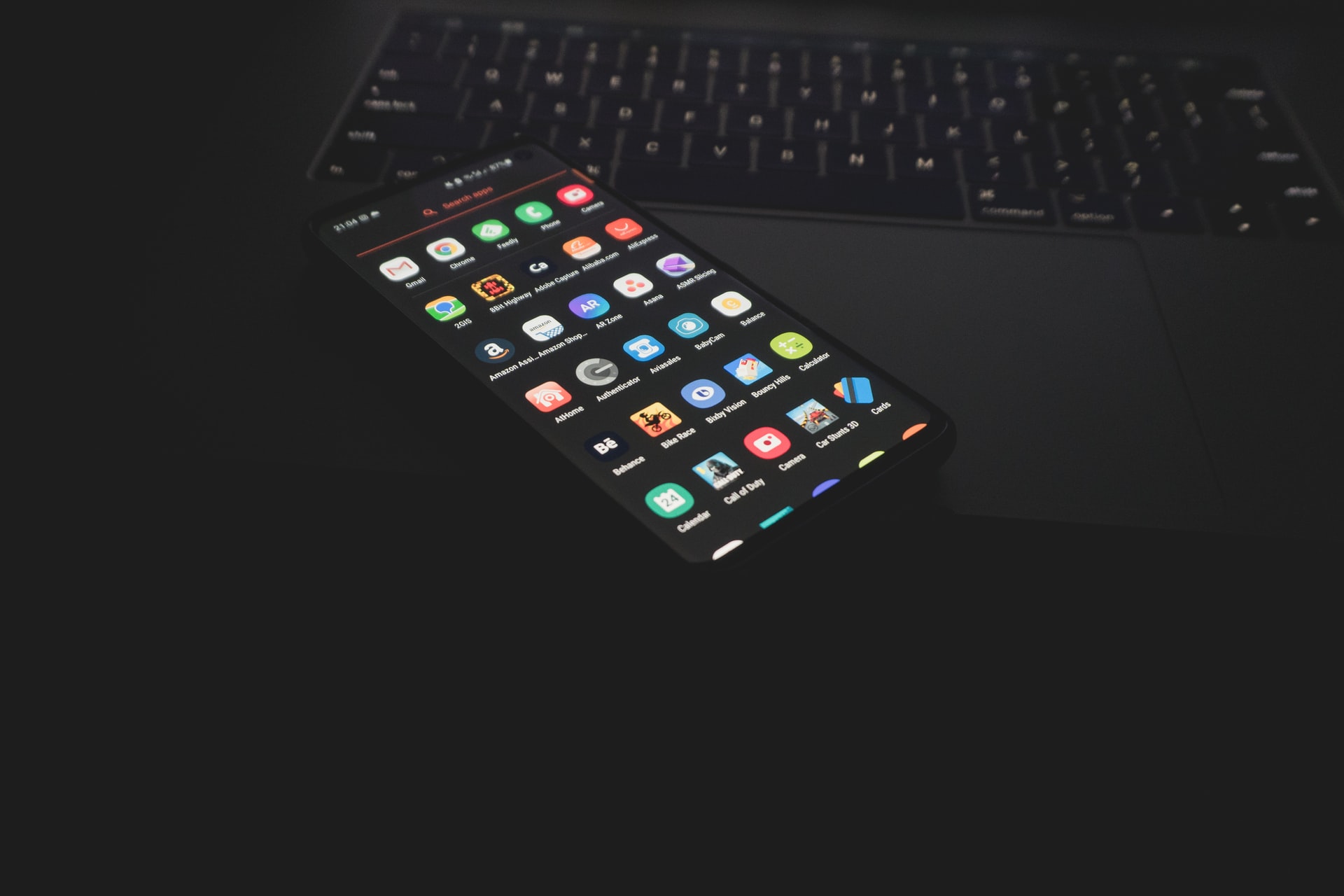 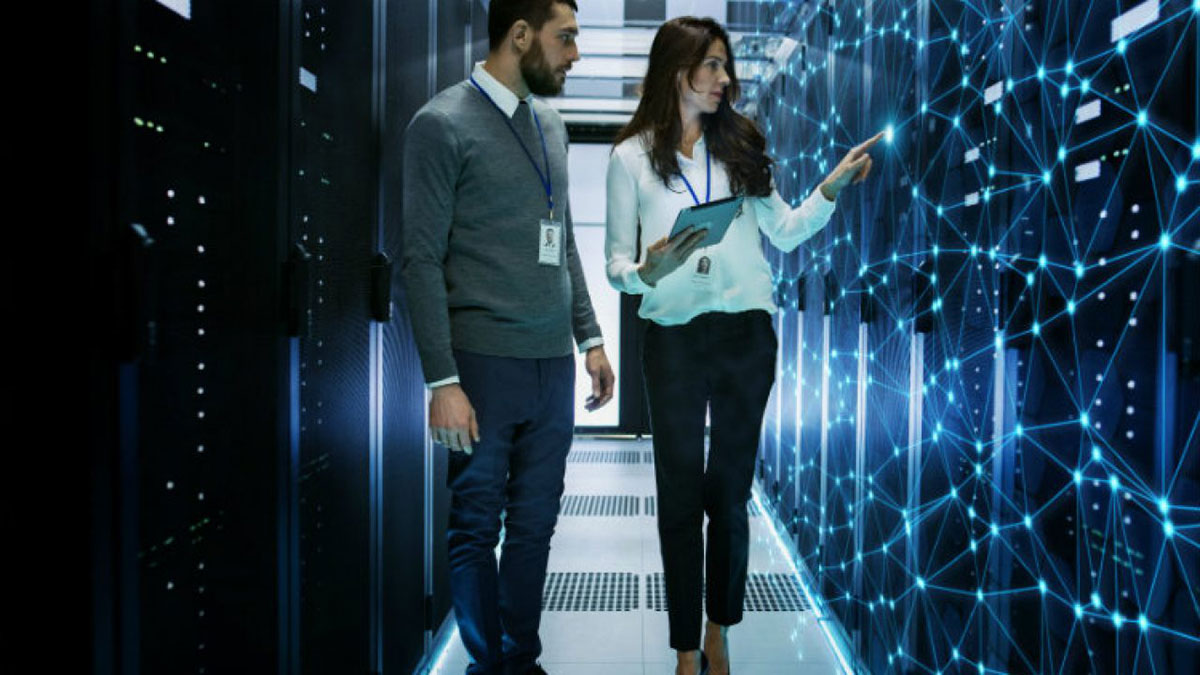 The Principle Innovations in IT Trends Leading to Hyper Automation 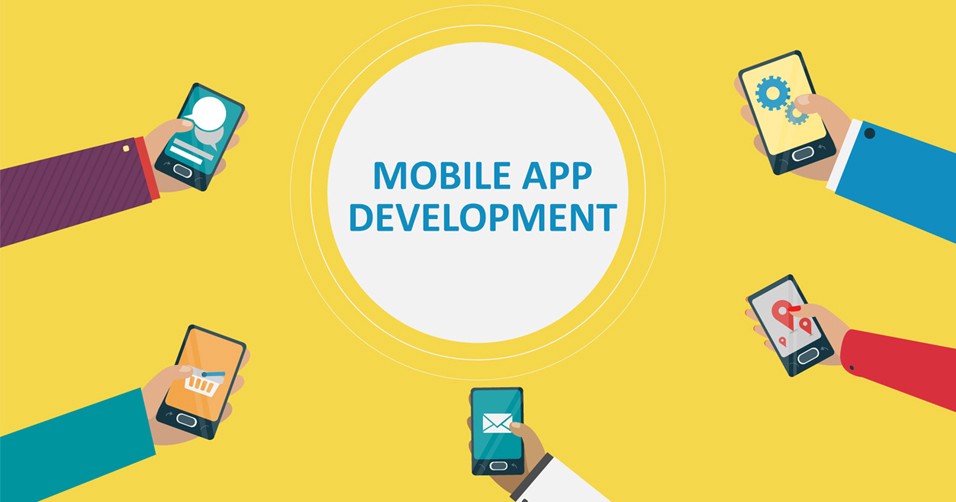 The app development world is diverse and there are several options that you can go with. If you want to immerse yourself in the world of application development and explore all the existing tools, below are the top five programming languages ​​that you must learn to code these five languages to turn your app into a professional and highly functioning app. Besides these language skills will definitely help you explore as many markets as possible.

This is probably the most common and most popular of the programming languages ​​needed for application development. It is used extensively for web browsing and is present in everything that needs to transition to the mobile world.

Javascript is beneficial because it can be used on a variety of platforms without much difficulty. For novice developers, it is relatively simple to master.

Do not confuse with Javascript. Java is a platform-oriented and object-oriented programming language (that is, it can be used on different operating systems). It is used extensively with the Android mobile operating system.

In a very simple way, we can say that object-oriented programming languages ​​are organized around objects and data, instead of functions and actions. Java is a widely accepted language for intermediate developers because it is more "understandable" than languages ​​like C or C ++. There is also an extensive list of libraries available.

It is known as C-Sharp and it is the standard and recommended language for programming Windows-based applications. It is an object-oriented programming language like Java and is based on the C ++ and Java languages.

Created by Apple, Swift was introduced in 2014, designed to work with iOS and OS X systems. It was designed and planned to be easier to learn, less error-prone than other languages ​​, and with the idea of ​​enabling rapid creation, simple and easy application of high performance.

It is not extremely necessary to know the 5 programming languages, however, the more you know, the easier it will be to make your applications work on different mobile operating systems.

It is also important to keep track of which programming languages ​​are up or down. The mobile industry is evolving at a rapid pace, and there is a high demand for simple ways to make hybrid applications. The sooner you learn new languages, the more competitive you will be in the app industry.